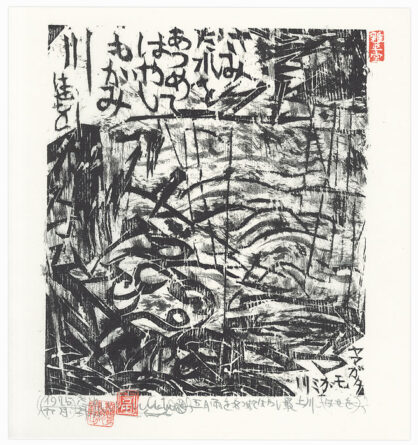 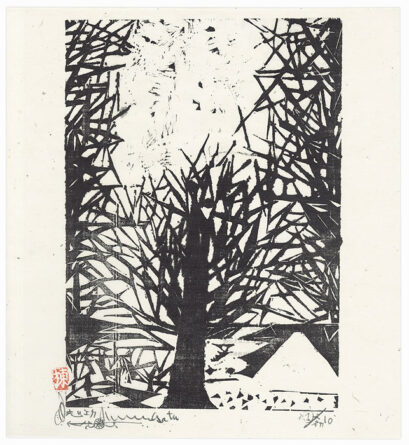 Black and white are absolute – expressing the most delicate vibration,
the most profound tranquility, and unlimited profundity.

I make black and white prints because I want to go back to the beginning.

The beginning of a new Lute Shell. I thought I might as well work on a second lute, while completing the first.

As before, I will shape the neck-block from a piece of quarter-sawn Poplar. There is no need to ‘loft’ the mould and templates; it’s all done, and ready to go.

The search is on for a suitable wood:  possibly (recycled) Huon Pine. I have been told by those who know that it produces a gentle sound – which is fine by me. Any sort of lute sound would be gratifying.

I hope I can remember what the Learning Curve taught me….

Much has been written about Joshua Slocum’s last voyage, and his mysterious disappearance.

Arthur Ransom believed that the Spray was probably cut down at night in a shipping lane. An alternative theory holds that her captain simply fell off the fore deck in a storm….while she kept sailing unerringly towards the sunrise. Other pundits suggest that a giant swordfish might have skewered a garboard plank  – and again, that the little ship was swamped by a hump-backed whale, surfacing without due care.

All these theories are plausible – but I think they fall wide of the  mark.

To my mind, there is no mystery: Joshua Slocum  sailed away and never came back. That is all. He had his beloved Spray as companion; no doubt he carried below deck the old tin clock, freshly-boiled; his knowledge of sea and sky and everything in between was immense – and the Pilot of the Pinta  would have been keeping night watch, as the captain slept. Why not sail on?

For all we know, he may be sailing still….

sweeping across
sweeping the currents
trimming sail
beneath the dizzying stars

beyond the hours
beyond the days
beyond sight
beyond breath

a mirage of gannets
soaring
plummeting