A month  ago I decided that the Boatshed required a good, low-angle block plane  for special projects….so, after much research, I purchased one: the Luban Low-Angle Block Plane made by Qiangsheng Tool Co.,  a Chinese firm with a world-wide reputation.

It is an excellent plane, with a nice weight to it, and handsome bronze fittings – as you can see in the accompanying photos.

About a fortnight later, Simon Scott alerted me to a massive auction of vintage woodworking tools at the Unley warehouse of Small and Whitfield. It was, I suppose, meant to be….after submitting my modest absentee-bid for the only low-angle plane listed: a vintage model made by Stanley, in the UK, some time betweeen 1913 and 1950 -I forgot about the whole business….until an unexpected email message (and invoice) arrived, informing me of my good fortune.

As it turned out, a previous owner had lost a vital component, and that might explain why I emerged victorious. But no matter: I found a replacement part easily enough through The Tool Exchange, and we now have a second, Low-Angle Block Plane in the boatshed, just in case one isn’t enough.

You can admire the Stanley plane below. It might look less spectacular than the Luban model, but it has its own value and fine reputation.

Between those two purchases, I discovered a miniature Japanese ebony plane (at Japan Tools Australia) especially designed for instrument-making, and reasonably priced. It seemed to me that this important and necessary tool must be secured without delay – and so it came about.

It is three and a half inches long, beautifully crafted, and thoroughly adorable.

Who could resist such an item? 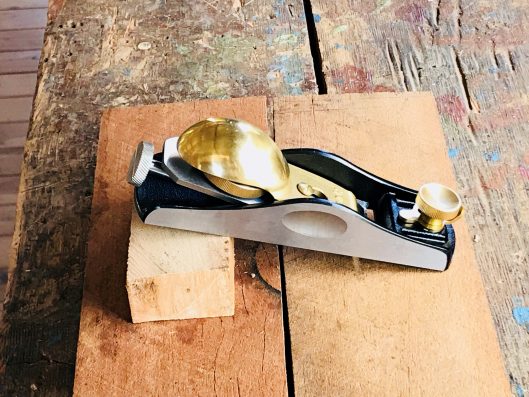 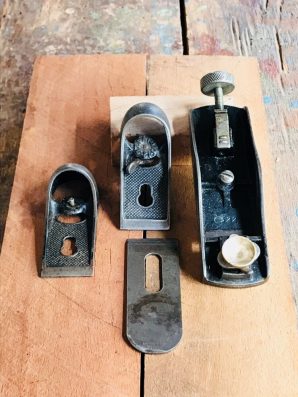 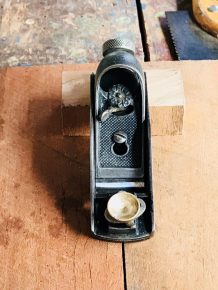 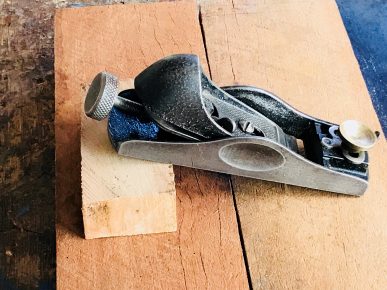 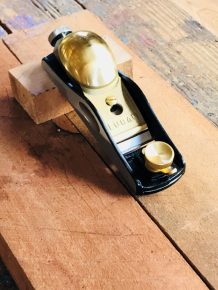 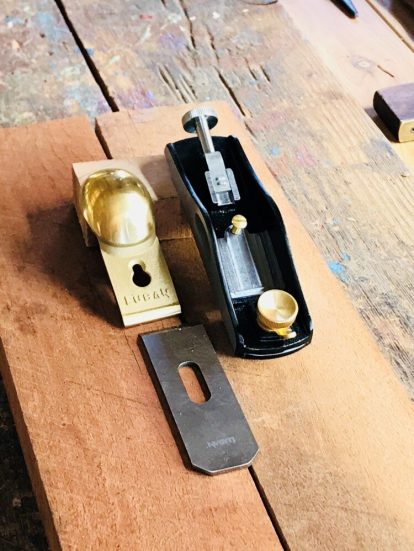 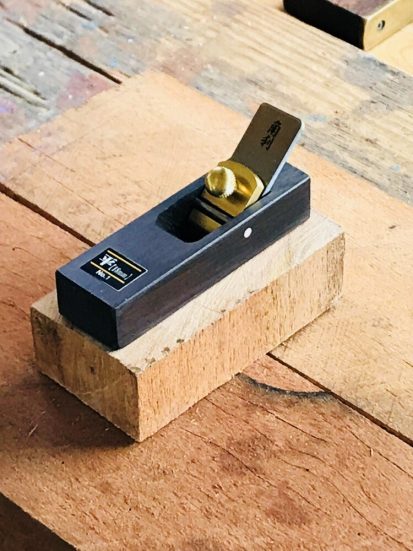